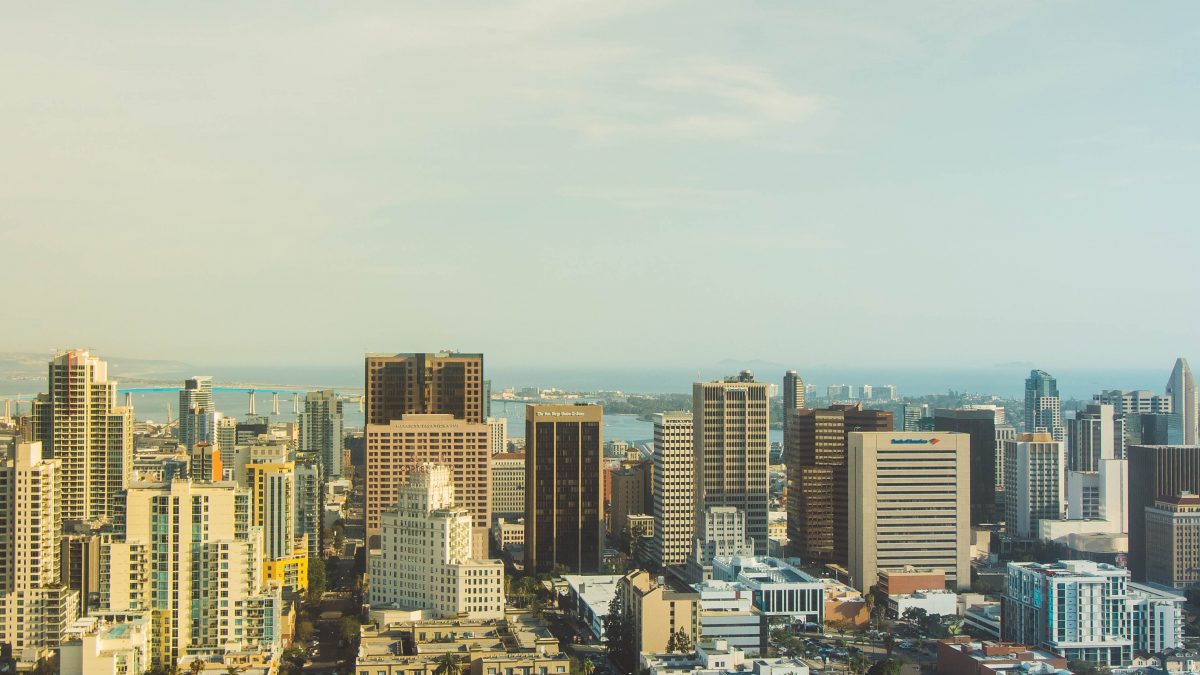 PanGIS Senior Archaeologist/Historian Doug Mengers joined a group of urban planners and architecture geeks on the Urban Poetry – Irving Gill & Bankers Hill Tour. This tour was organized by the San Diego chapter of the American Planning Association as part of their Plan to Hike series, and it benefitted San Diego’s Save Our Heritage Organization (SOHO).

The walking tour was centered on a stretch of Albatross Street that contains the largest collection of residences designed by master architect Irving Gill.

Gill was a pioneer of modernist architecture in southern California and also designed the nearby Marston House. The tour was led by George Franck, retired SANDAG transit planner and current Vice President of the North Park Historical Society, and included a private tour of a Gill residence, courtesy of the current owner.

The photo shows one of a series of Gill rental cottages with original decorative garage arch. The back yards of the cottages were connected into a private canyon park. For more information on the San Diego Section of the American Planning Association, including details of their upcoming Plan to Bike: Birding and Biking Ecotour, see: http://sdapa.org/

The photo shows an early Craftsman home with a distinctive river rock porch in Bankers Hill.

Due to several deep canyons, this portion of Bankers Hill was developed much later than the area east of First Avenue. To allow development and connect this neighborhood to the streetcar system, a series of bridges was created across the canyons, including the Spruce Street Suspension Bridge (1912) which was crossed on the tour. The San Diego Electric Railway was expanded up First Avenue at this time, connecting the new neighborhood of Mission Hills to downtown.