5 Ways to Discover the Living History of your Neighborhood 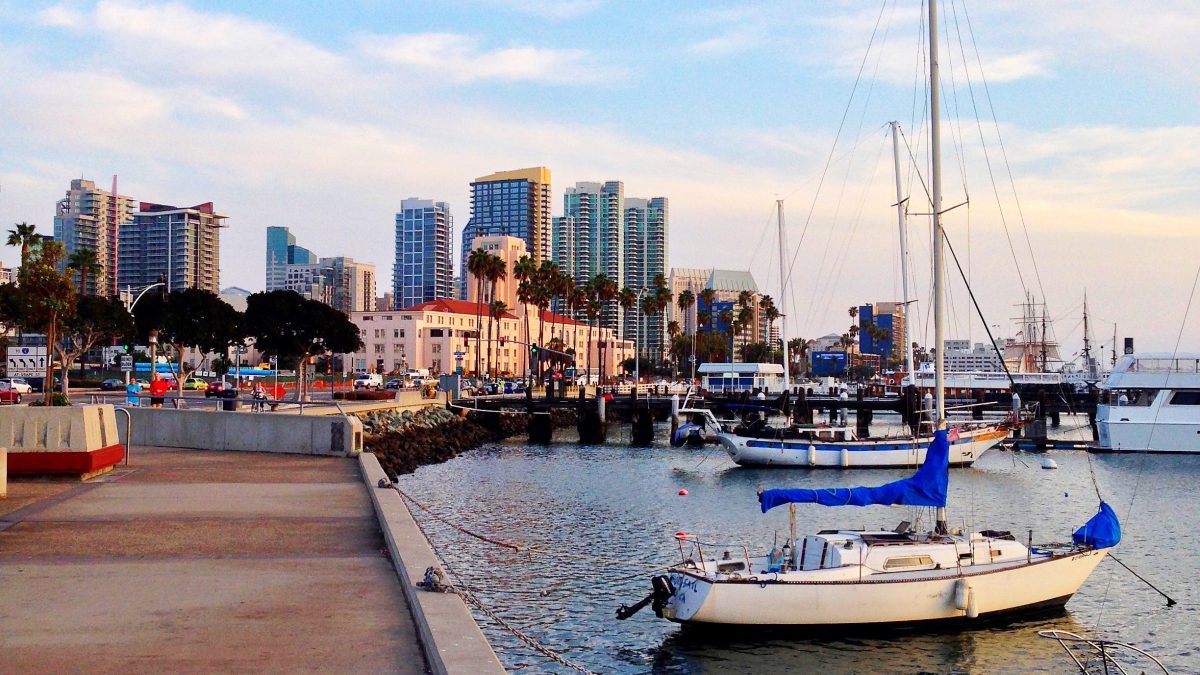 An amazing resource to begin is your local library. Many libraries keep archives and records of your community’s history. Reading through old newspaper clippings about the turn of the century dragster car races in my hometown had me enthralled as a child. The picture of a lone racer, dirt and smoke billowing out from his rig, roaring down the track was enough to ignite my own imagining of the city in full color in 1914. Library staff are always helpful and will steer you in the right direction.

Libraries are also great for bringing together communities and exchanging ideas. As a public space, your library is a vital tool in meeting members of your own neighborhood, where people may share their own history. Oral stories passed down through the years are just as important to the historical sleuth as are archival records. And it is in the lives of those around you that history lives on.

Taking a Walk Through Time:

As you head to the library make sure to watch where you’re walking—you may have passed (or past? Okay no puns, I promise) a sidewalk engraving with a story to tell. In nearly every neighborhood with concrete, you’ll find various inscriptions. Just outside of my garage written in the concrete are the names of two young newlyweds and their newborn, dated 1972. I wonder with what joy they entered their new home, and too if they ever imagined someone else living there.

In Ocean Beach, for instance, many of the sidewalks were poured in the 1920s, according to Eric Duvall, president of the Ocean Beach Historical Society. He told the San Diego Reader that when he returned to the city later he saw many of the engravings being covered by new access ramps, and so he began documenting them to preserve the history. He told the Reader that for he and his wife, looking for engravings and stamps on the sidewalk has opened a whole new world of exploration.

You may also find that the street names engraved on sidewalk curbs do not match the one on the signs. Sunset Cliffs Boulevard in Ocean Beach, for example, was once known as Defoe Street—a story you can read from right beneath your feet. In Escondido, current numbered streets had State names. If any curious readers find any and would like to record them, I definitely implore you to snap a photo and location to preserve it in case of coverage.

Written on an inscription in downtown San Diego is a message from a man some may say is the founder of modern San Diego. “Go forth, with spirit, the civic vision, and the courage to build the city of your dreams,” wrote Alonzo E. Horton. As commemorations to the founders of cities and neighborhoods, these historic markers tell the tale of those who invested in their vision for the public. There are many of these historic markers in the downtown neighborhoods of San Diego that tell interesting stories of how these major places came to be. And it can be a ton of fun looking for these markers, a bit like a treasure hunt.

While many people may not pay much attention to telephone and utility poles as they traverse the city. Dated metal tags are placed into the pole at each inspection year, so when you find the oldest tag on the pole it’s like a glimmer into the past of its first inclusion into the landscape. And as we know, any date with context is important for the historical investigator. We can use the dates of inspection and maintenance to imagine how the pole may have changed the neighborhood around it, and other details of the interplay between the socially produced and socially constructed landscape.

Art through the Ages

What better way to enjoy history than to behold the many beautiful murals painted and dated throughout the city? These massive art projects, besides pleasing the eyes, also tell us quite a bit about the neighborhood and its culture. Often depicted are images of the sea, historical figures, timelines, and positive messages. These are just a few examples of the beautiful pieces of art that reflect San Diego County and its people and their history. And too perhaps these murals can become canvases of rebellion for the oppressed or downtrodden. Through art do they share their message for all to see.

How do you connect with your community?