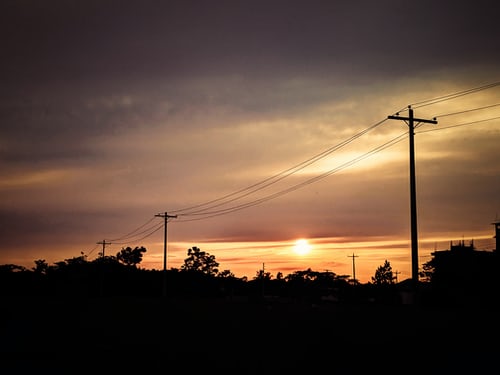 A Major Utility needed to replace utility poles near an environmentally sensitive coastal wetland.  Beyond the environmental sensitivity, the local community was very concerned about view obstructions and the locations of the new poles.  Prior to the installation of the new poles, the community wanted to see where the poles would be located and how it would affect their views.

PanGIS geospatial experts were retained to create a 3D visualization and perform viewshed analysis.  Photos were taken of the area showing the view and the location of the current utility poles.  Using remote sensing, photogrammetry, and photoshop, PanGIS staff removed the current poles from the images and created a photo-realistic depiction of the proposed utility poles.   The proposed poles were depicted in several locations to allow for options in their placement.  The 3D images were brought into both Google Maps and Google Earth Pro, as well as ArcGIS to allow various end-users to view the proposed poles from all angles and views.  Based on the work performed by PanGIS, the project proceeded, finding a balance between environmental concerns, engineering requirements, and view preservation. 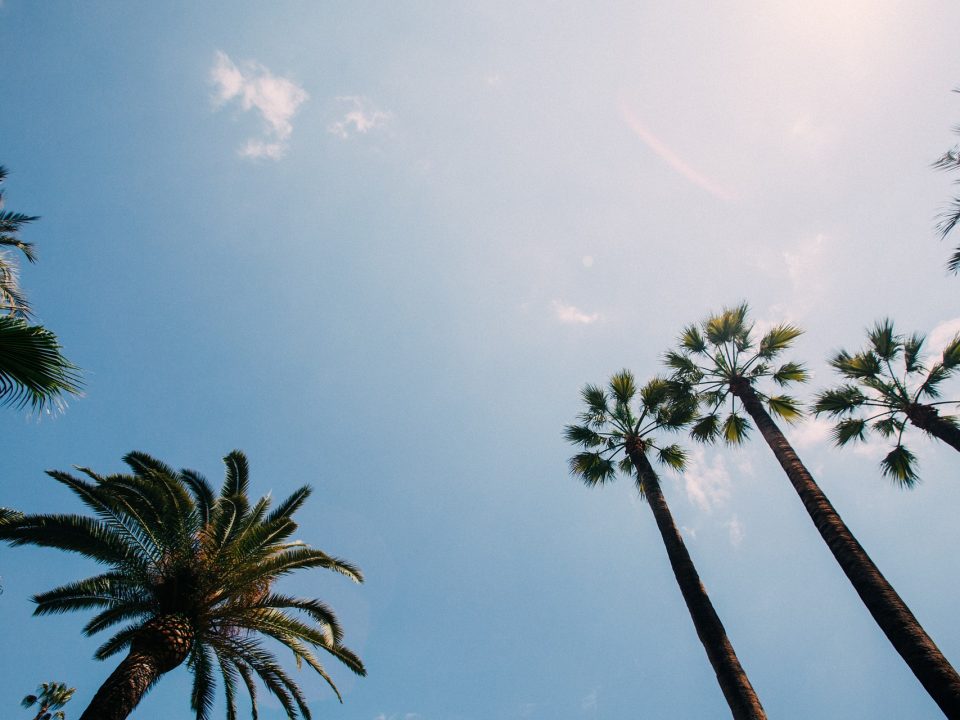 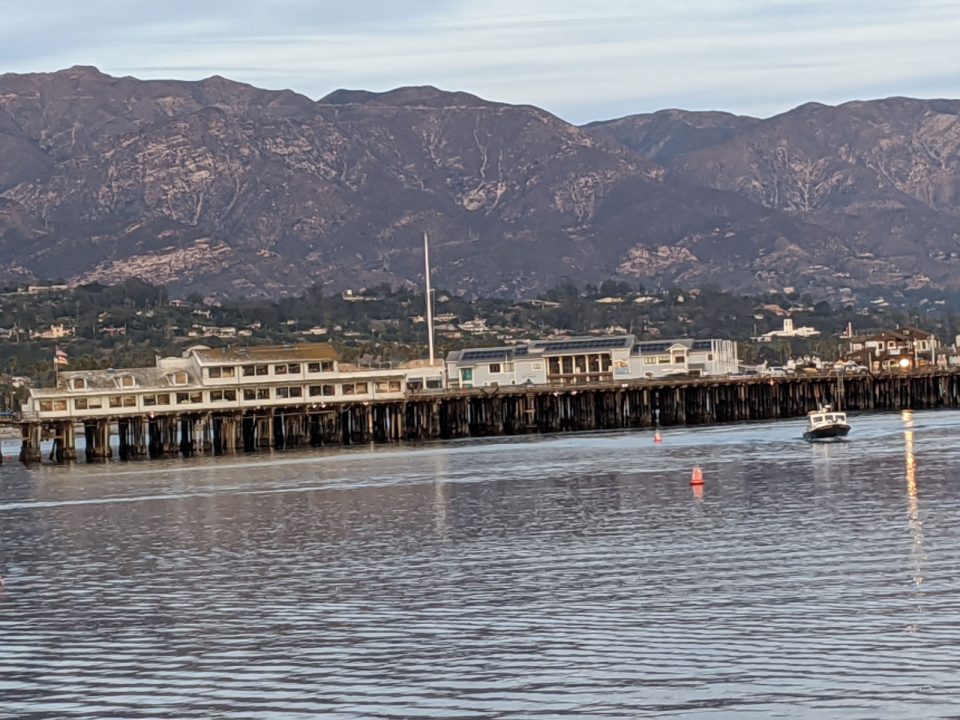